Dan Boever Elected into The Missouri Sports Hall of Fame 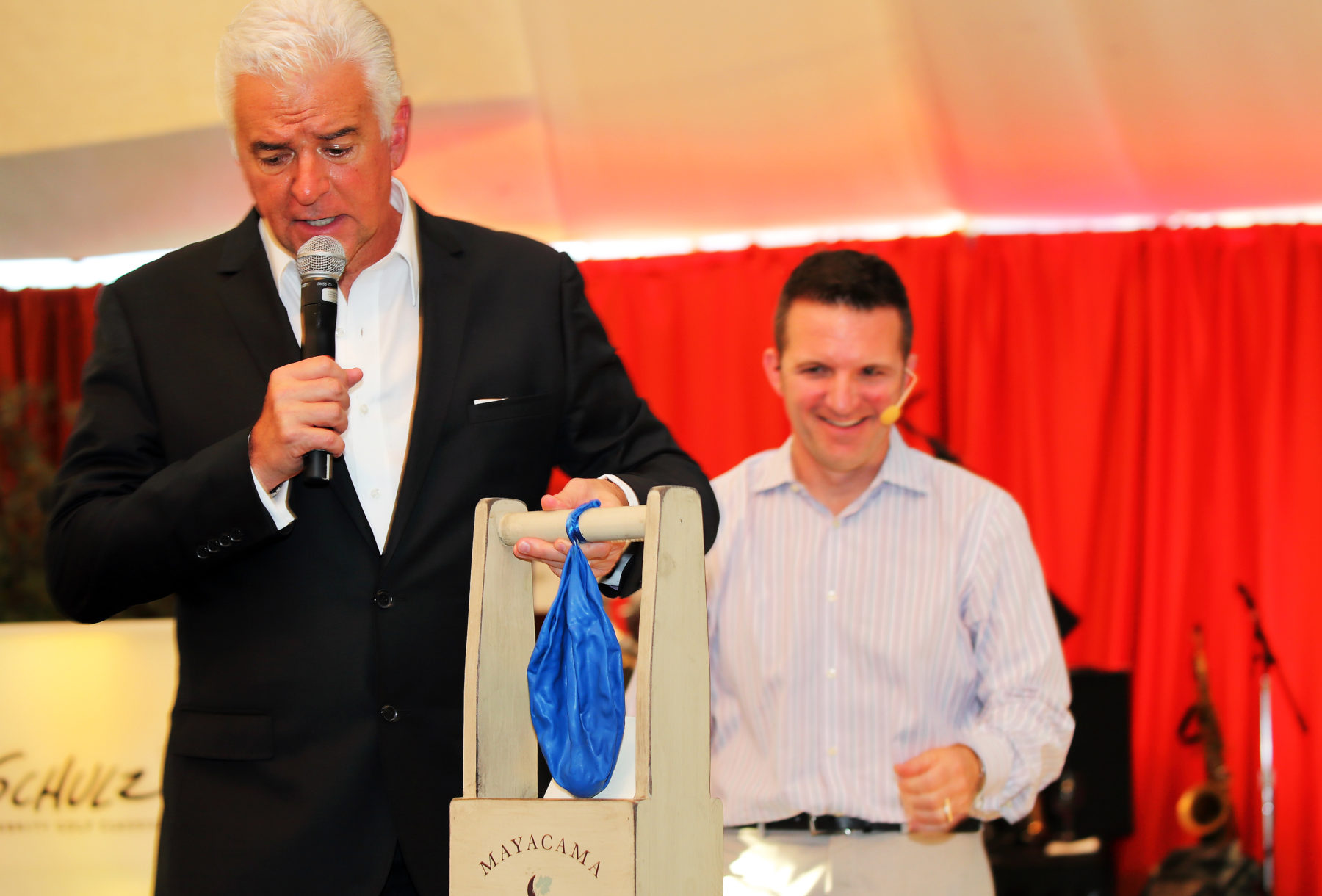 When I walked into the Party City in Santa Rosa, CA., my agenda was clear –  find a massive balloon and fill it with helium. I quickly found one and paid the $4.99. I had no idea that 24-hours later someone would pay $4,000.00 for that same balloon. Before you… Read More 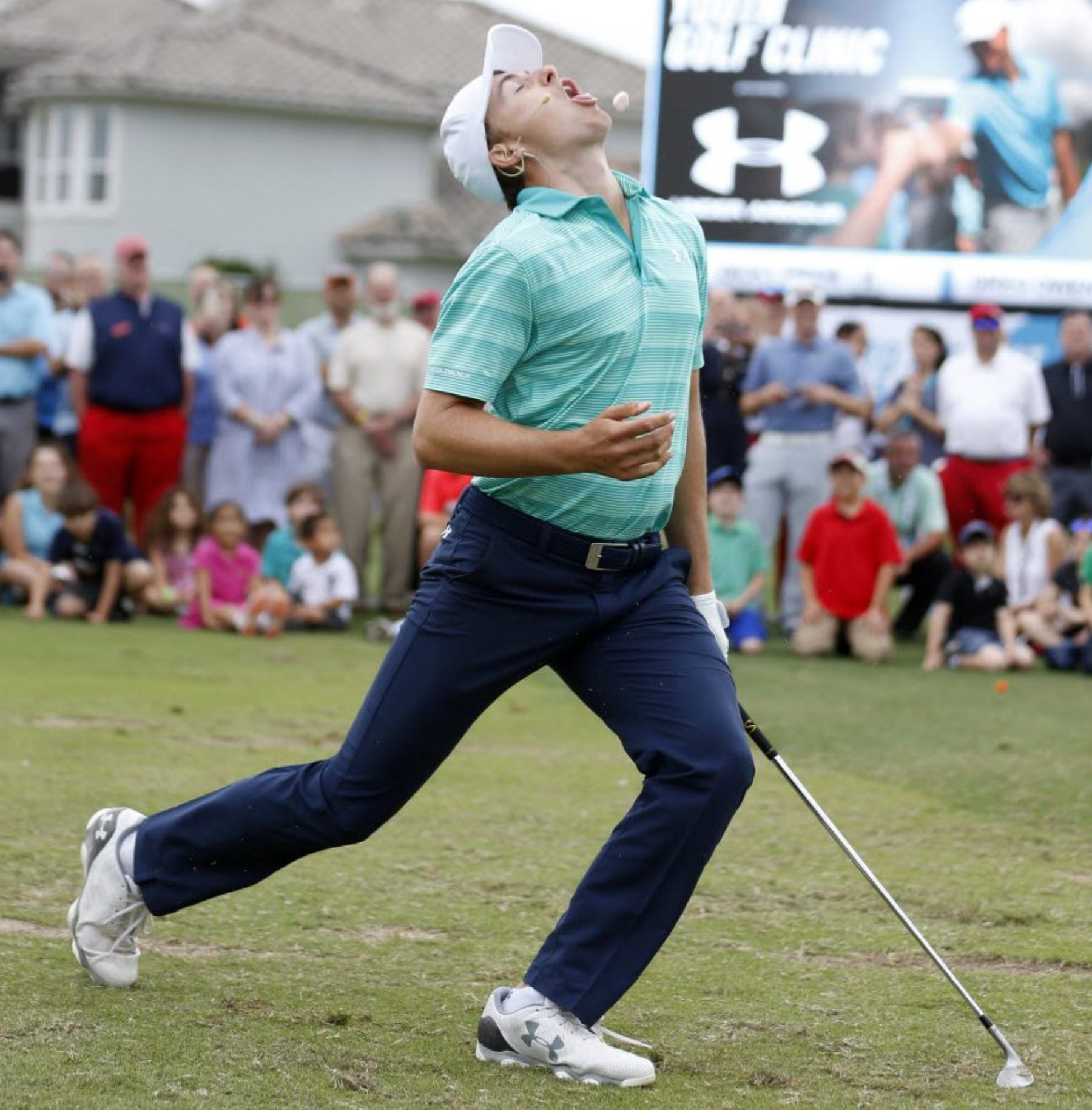 For the past year, I have had people put a marshmallow on a golf ball, hit the ball with a wedge and then catch the marshmallow in their mouth. It has been serious fun with lots of laughs all over the country. There have been instances where the media showed… Read More 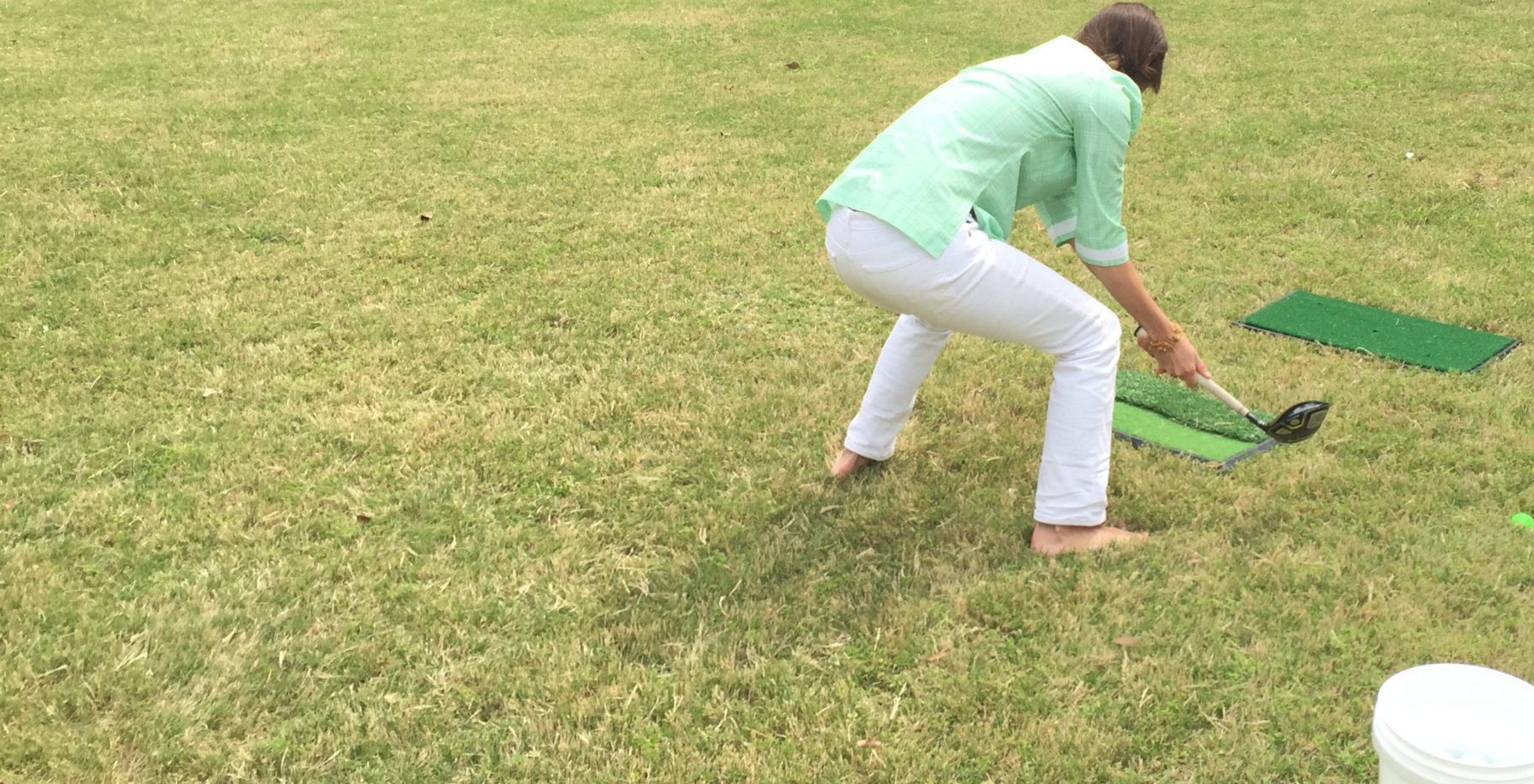 Welcome to my inaugural blog. I have been blessed with far more ability to hit golf shots than to create structurally sound, coherent sentences. Should there be some bogies with the pen, please know I am working to get my writing handicap down. The goal here is to capture some… Read More

So, when is Dan Boever – who doubles as a longtime long drive competitor and a golf entertainer – going to get a real job? “I joke about the fact that, between baseball and golf, I have been paid to hit a ball with a stick for 33 years since college,” Boever said. “Good thing because my grades were horrible.” With an ability to smash golf balls more than 300 yards and also entertain folks, he has become one of golf’s best ambassadors for 25 years. And it’s why the Missouri Sports Hall of Fame proudly inducted Boever with the Class of 2021. Overall, he has entertained at more than 1,800 exhibitions worldwide — his first was in 1997 at the State Farm/Red Cross Disaster Tournament in Branson – and has competed in 18 consecutive RE/MAX World Long Drive Championships. It’s been a full-time gig since 2000. Boever has entertained troops stationed in Afghanistan and Iraq and at the “hallowed ground” of Pebble Beach. He has called the Springfield area home since 1992. “My favorite part of golf entertainment has to be the incredible diversity of people I get to be with,” said Boever, who has knocked ‘em dead both at a hedge fund billionaire meeting at Deepdale Country Club on Long Island, New York and a farmers gathering at a 9-hole course in Waldron, Arkansas. Read More 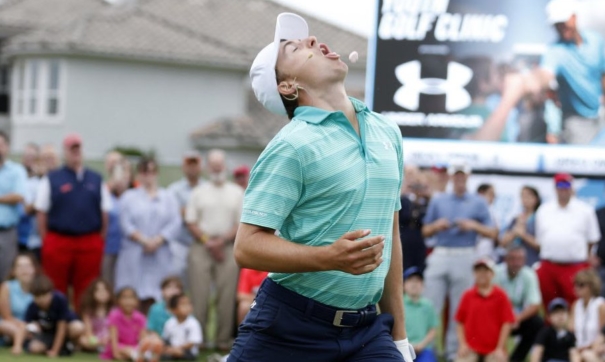