Looking for golf at its funniest? Look no further than the BEAV! 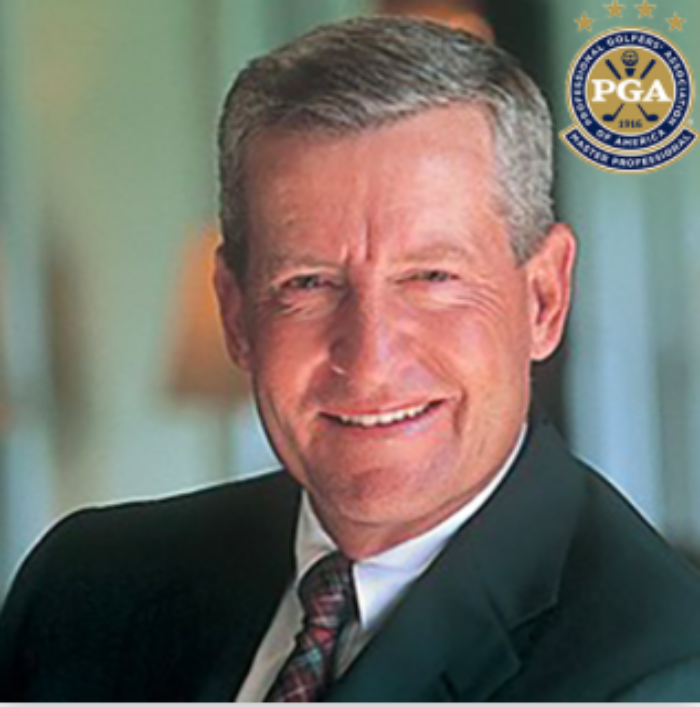 Dan Boever, one of the greatest Trick Shot entertainers in the World today! Funny. Clever. Talented. Experienced. And Brilliant as an Auctioneer/ MC. We hosted an event at Oakmont where Jack Nicklaus said “ This guy is the best I’ve ever seen”!!! Bob Ford, chairman of Nothing🤪😘😜 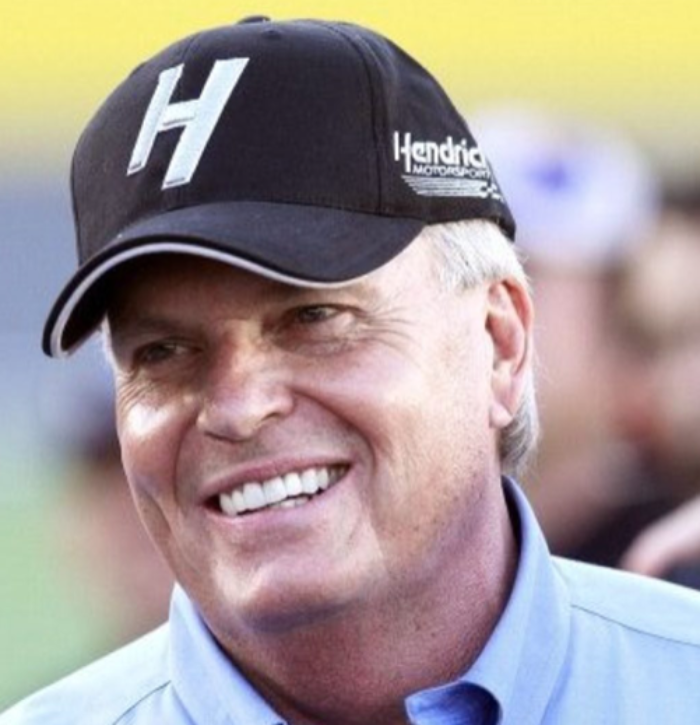 “The highlight of our tournament every year is Dan. I look forward to watching all those trick shots. Dan Boever is a good friend of mine.” 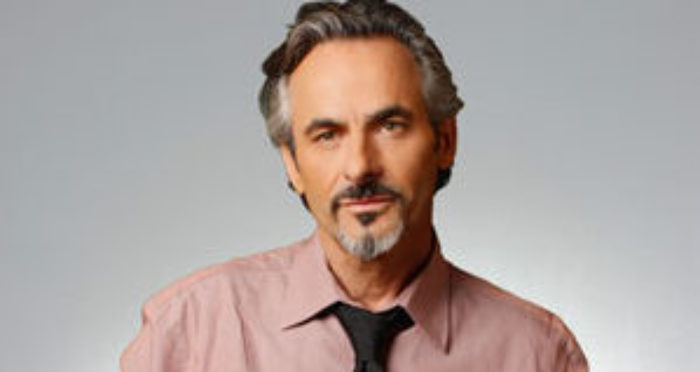 We've seen Dan a hundred times and every time we laugh. Dan is the best in the world. Without question. 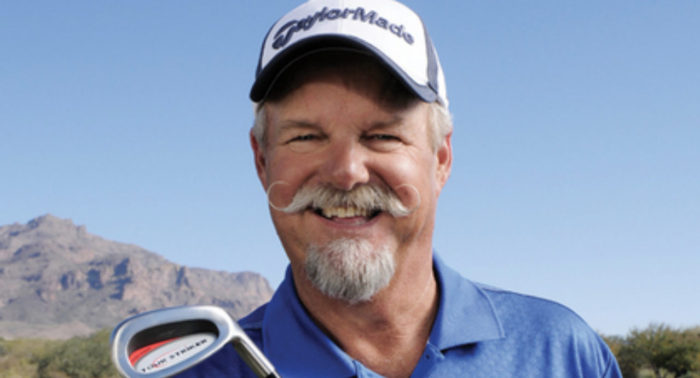 If you are looking for golf at its funniest, look no further than the BEAV and his golf bag full of class clowns. He is a three ring circus of fun. 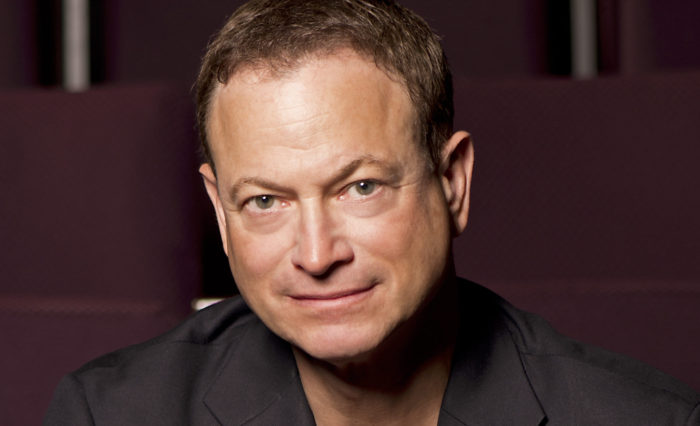 You were incredible last weekend. You really were a highlight of the tournament for me and so many others. My best to you and your family and Happy Easter to you all.

Honestly, what can I say? You KILLED IT TODAY! On every dimension. You entertained us on the range, set up my daughter Christine to hit the craziest circular putt ever on 11 for a birdie, and your live auction leadership brought the house down. And you helped us raise the most we've ever raised in the live auction (next time I take the mic from you when you're ready to do the direct appeal, for crissakes, give me a hip check!). 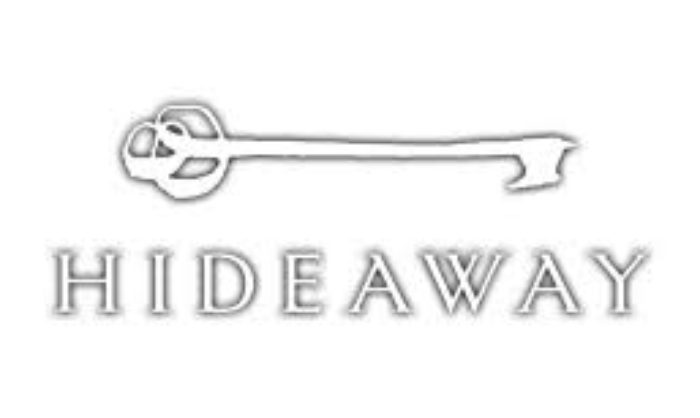 We have used Dan Boever, including this upcoming season for our Couples Member Guest, 3 times and it has been the highlight of the event. Although Dan is a great trick shot artist he is an even better entertainer. Within five minutes he has the audience rolling in laughter and they can’t wait for the next routine. 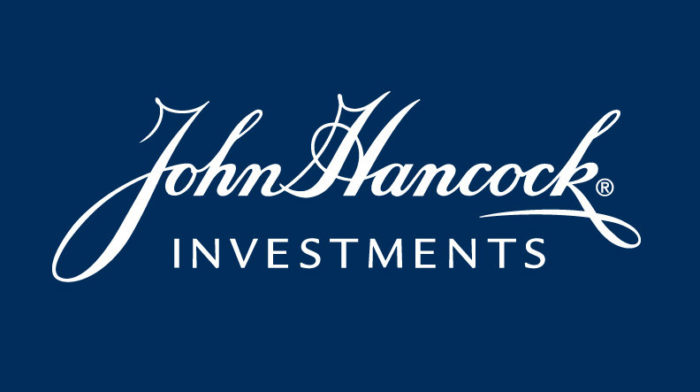 “I have often cried on the golf course but only Dan can make me do that from laughing so hard. There is no one nicer, more humble or more entertaining than Dan Boever.” 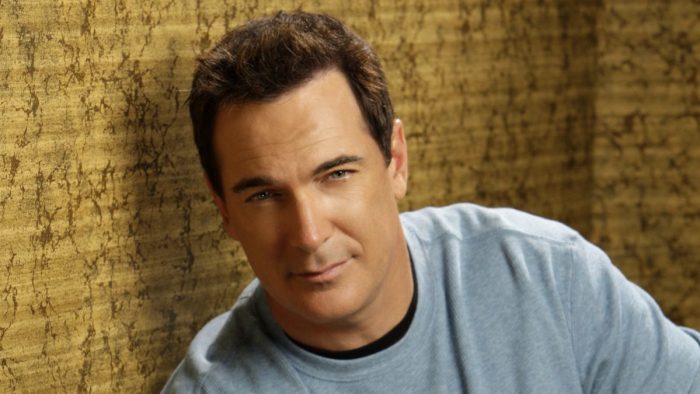 Your show is bar none the most entertaining on earth. Your family is beautiful and it was a blessing having all of you. 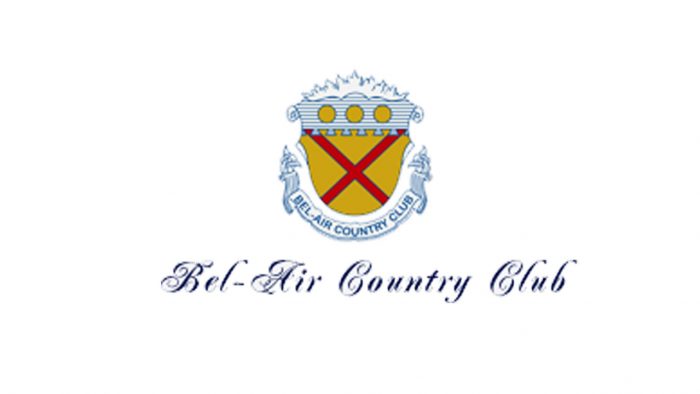 Dan Boever’s show is one of the best we have had at the club. He is exciting, engaging and had the members wanting more. His shots are amazing!! We can’t wait to have him back at the club. 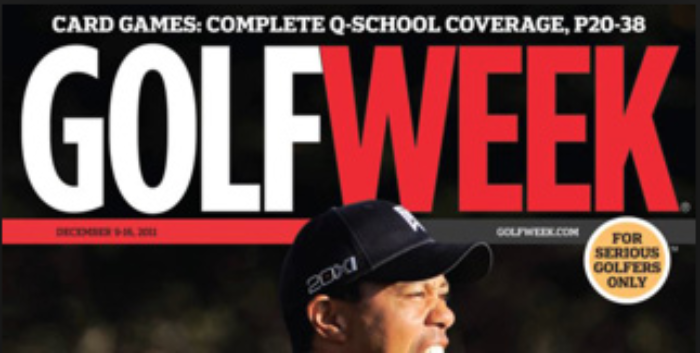 Dan Boever may be the top entertainer in golf. In 80 shows and exhibitions per year, he is 50 percent long driver, 50 percent comedian and 100 percent wild man. 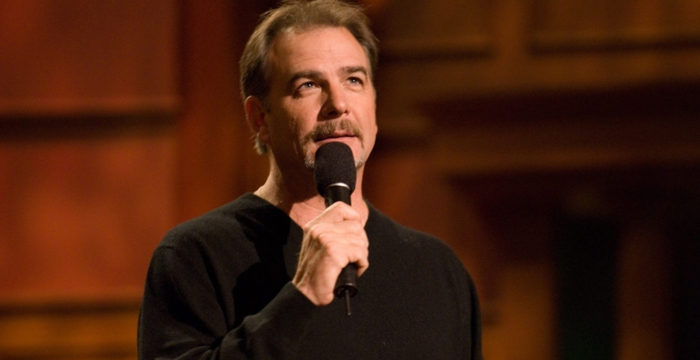 Dan has performed at both of the tournaments my wife and I host, people loved his show. He is engaging and funny. Oh yeah…and he can hit the snot out of the ball! 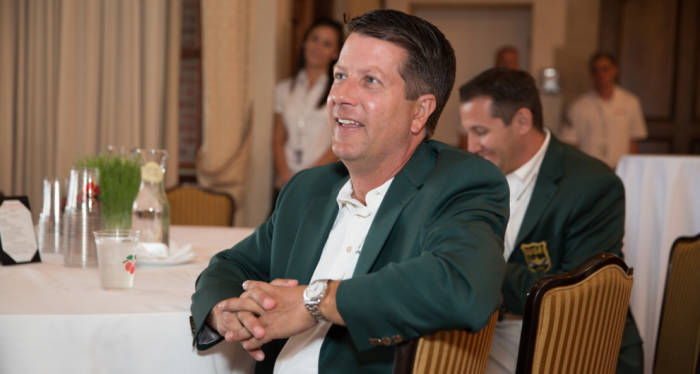 I’m convinced Dan Boever is the most amazing golf entertainer on the planet! He is a phenomenal talent and true professional. Dan always leaves his audience asking for more. 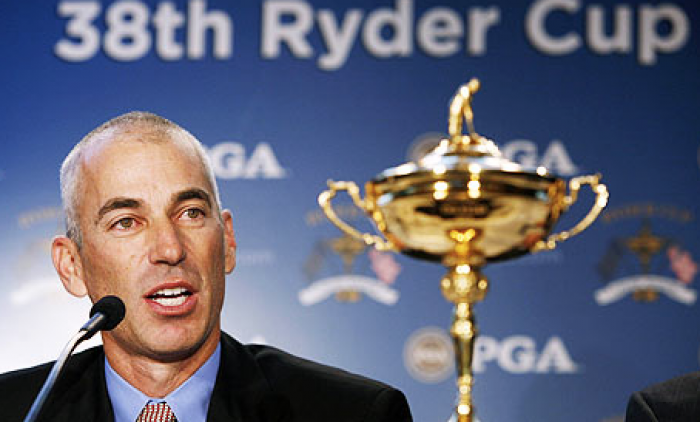 Dan is like a very funny movie, you have to watch him over and over to get all the subtleties. He is very creative and entertaining. 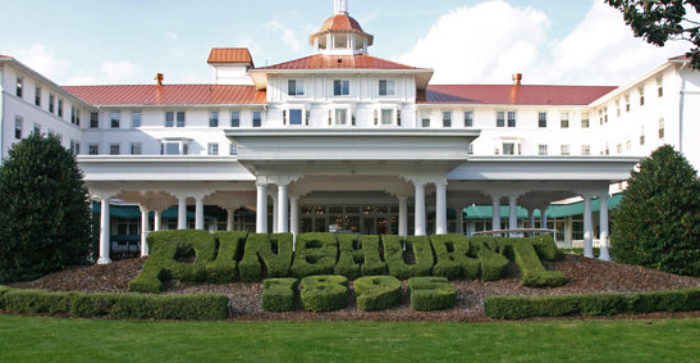 Anytime I have an event that I want to wow the group, Dan is the first one that I call. He has an unbelievable show that people never forget.

In my many years as a Golf Professional, I’ve come across many trick shot artists and golf exhibitionists. Not only is Dan Boever one of the very best, he’s entertaining for all ages, he’s extremely talented, and quite frankly, one of the nicest guys on the planet. Dan puts on a world class show every time. 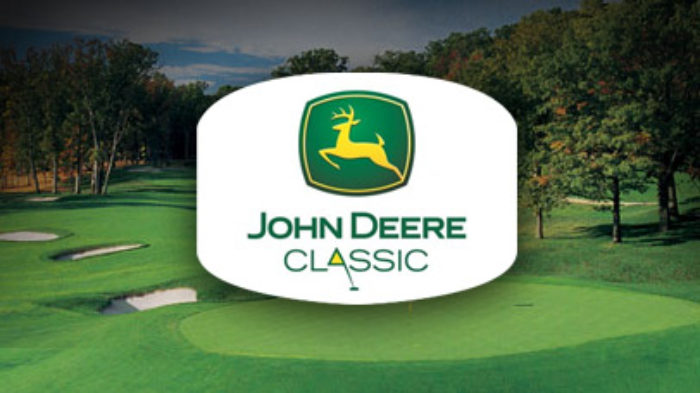 We used Dan for our youth clinic. I could not have been more pleased. His high energy show was entertaining for both the kids and adults that attended. The impressive part to us was his sense of timing at reading the crowd correctly to make sure the momentum never lagged. It was not a one size fits all product. I am sure we will have him back again!