Dan was born to swing a stick at a ball.

Who knew it would be this much fun.

Let's talk about your event

Dan Boever was born to swing a stick at a ball and to entertain. Playing baseball before the age of two, Dan’s talent was evident even in diapers. His passion for sports led to a college baseball scholarship and eventually an All-American selection at the University of Nebraska.

In 1983 Dan signed a professional baseball contract with the Cincinnati Reds organization. Rising through the minor league ranks to the AAA level was both rewarding and frustrating.

Dan’s baseball career ended in 1989 and it was time to enter the “Real World.” For the next seven years, Dan went from selling insurance to working as a hitting instructor in Florida to finally ending up as a district sales manager for a national dairy chemical company.

In 1996, Dan’s life changed for the better when he traded his baseball bat for a golf club and entered his first long drive contest.

“When I met Art in 1996, little did I know the impact he would have on me and my family. Art graciously agreed to meet with me for lunch and help map out a plan to become a full-time golf entertainer. As the winner of multiple long drive championships and someone who had already entertained around the world, Art was the perfect person to ask about growing a business. He remains to this day one of my closest friends and advisors.”

Dan’s first golf show came in August of 1997 for the State Farm/ Red Cross Disaster Tournament in Branson, MO. It would be the first of over 1500 worldwide exhibitions to date.

Since the decision in 2000 to perform shows full time, it has been an amazing ride. Many of America’s top companies, charities, golf clubs and PGA Tour events have hired Dan to entertain their guests. “Companies trust me with their most valued prospects, clients, and guests. I’m honored they would choose to use me, I don’t take it for granted and I definitely don’t take it lightly.”

Among Dan’s numerous career highlights include: 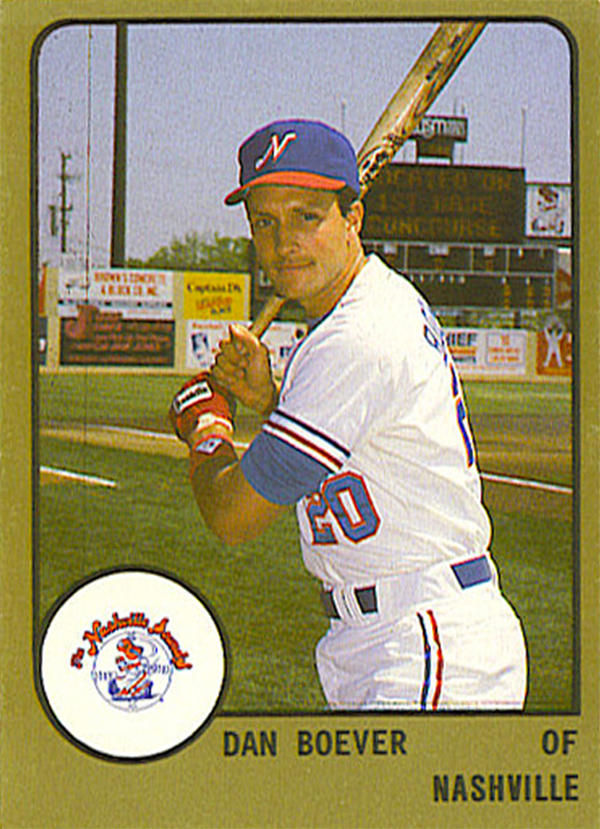 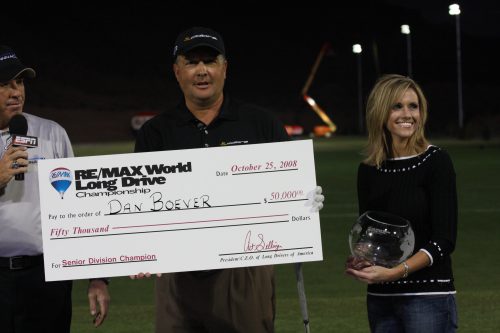 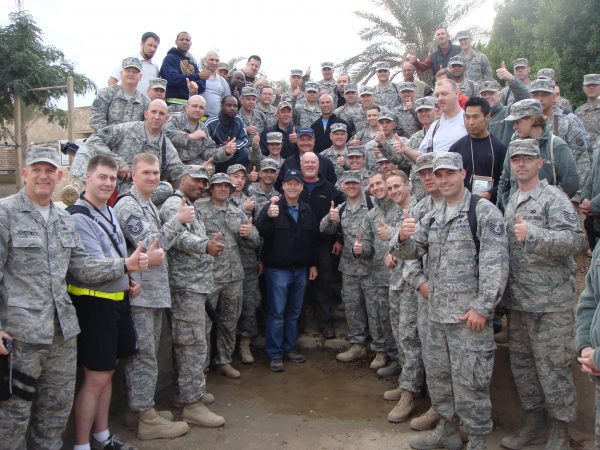 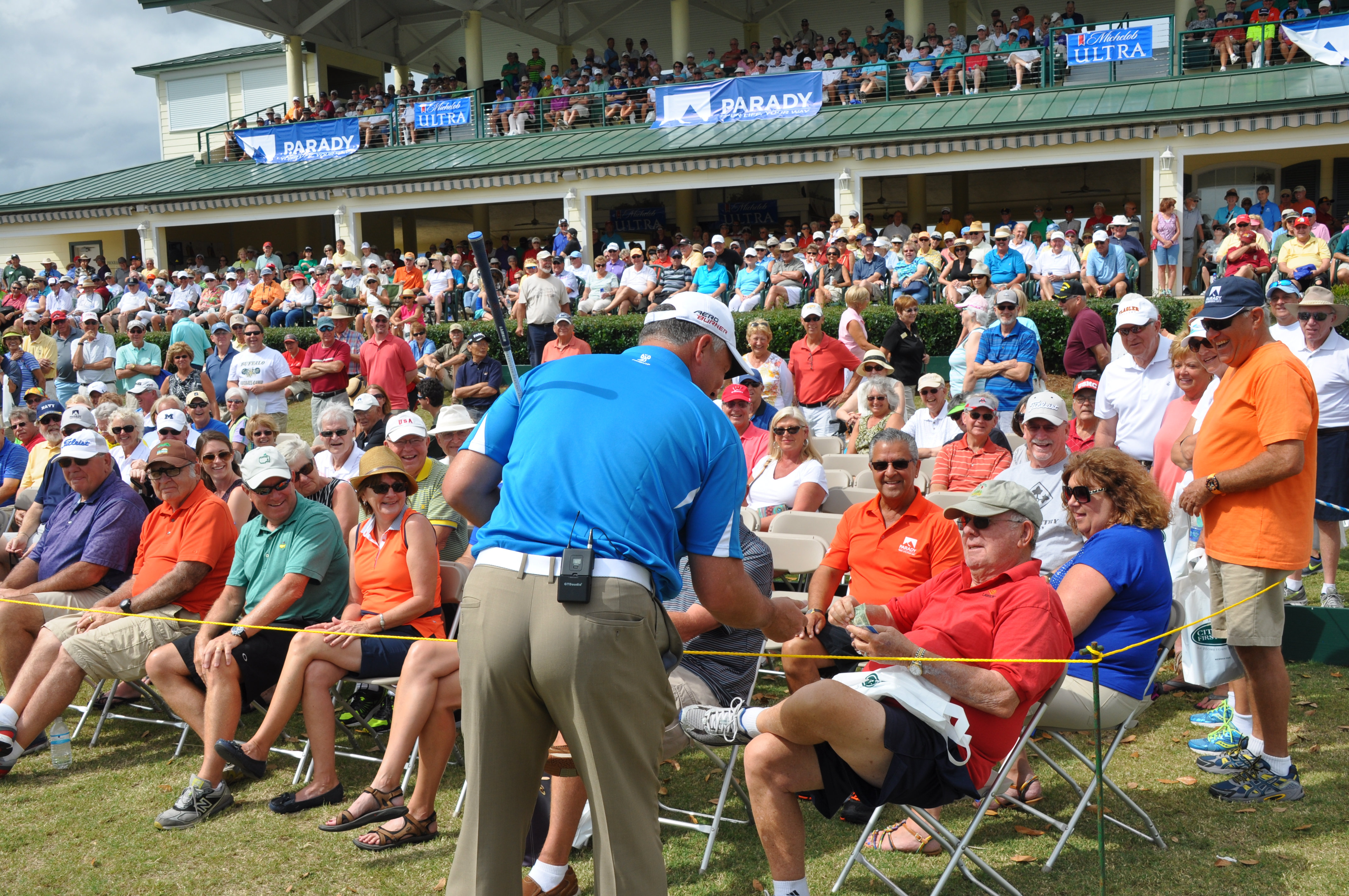 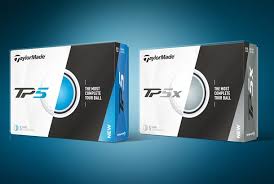 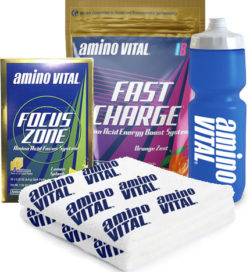